There is nothing more eye catching than food served in a cast iron skillet. Enjoy this gluten-free, grain-free cornbread made with cassava flour, jalapeno for a kick, and roasted corn kernels for texture.

My great grandmother grew up in South Carolina. Gram, as she was lovingly referred to, retired with my grandfather to little Laguna Beach, California. My mom grew up in the house next door. She often spent her weekends next door at her grandma’s house.

My mom remembers Gram making cornbread. She had a cast iron cornstick loaf pan she liked using that made cornbread into the shape of an ear of corn. You can find something similar by Lodge Cast Iron. My mom loved her recipe, but sadly it was never written down.

I use seasoned cast iron skillets by Lodge at most of my clients homes. I’ve used all sizes, from the 3.5″ for eggs to the 15″ when cooking fajitas for a large family.

MAKE IT FOR MEAL PREP

I developed this recipe for my vegetarian client’s meal prep. I love preparing slow cooked collard greens for my health-conscious clients. I wanted a healthyish cornbread to accompany the greens and homemade baked beans.

I substitute cassava flour in place of all-purpose flour to make this cornbread gluten-free. I like using Otto’s Naturals Cassava Flour. You can absolutely make this recipe with traditional flour. Keep all the measurements the same.

If you prefer to avoid dairy, substitute both the whole milk and buttermilk for any of the following ‘mylks’. Be sure to use a full fat milk. If making your own nut milk, make it thick to substitute the thickness of the buttermilk.

I’ve used the following, along with flax eggs to make this recipe vegan.

If you don’t have cassava flour, substitute with a gluten-free flour blend or organic all-purpose flour.

For the fire roasted corn kernels, I use the frozen variety. Another alternative is roasting 1 corn stalk over a flame on the stove, and then slice the kernels off the cob.

If you make this recipe, please let me know. Bookmark this recipe and leave a comment below or take a photo and tag me on Instagram with #starseedkitchen #highvibrationalfood.

Gluten-free, grain-free cornbread with cassava flour. Jalapeño, fire roasted corn kernels, and a cast iron skillet insures you get all the flavor you love from traditional corn bread. 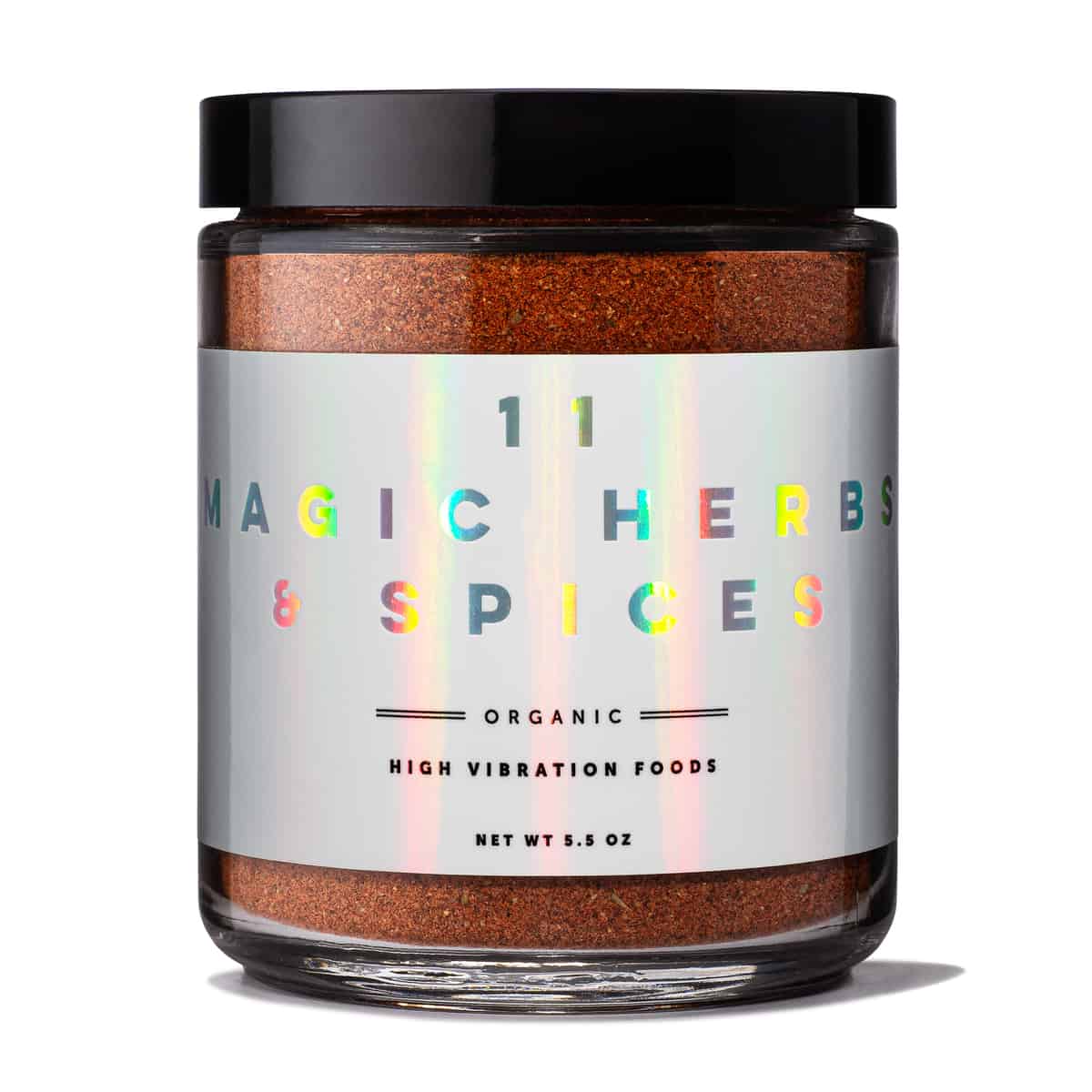 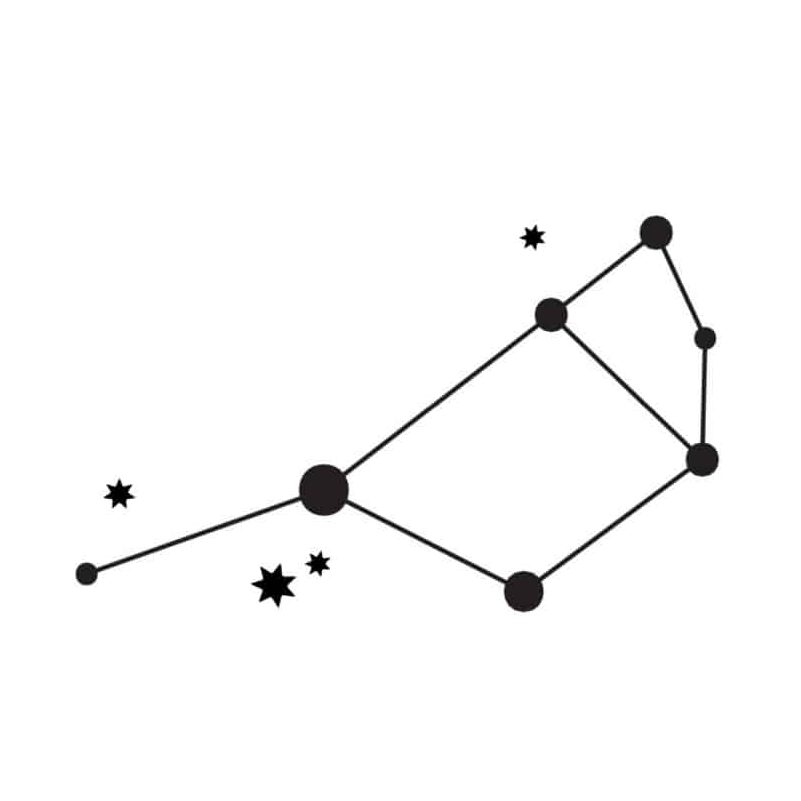 Starseed Kitchen brings you healthy pantry must-haves that are made with intention for a high vibration food product you can trust. We believe the quality, space, and energy of all the people who touch a product can positively affect the vibration of your food, allowing your body to assimilate all the benefits at a deeper cellular level. Let Starseed Kitchen be a place where you can learn about food, wellness and spiritual concepts for high vibration living. MORE ABOUT US >> 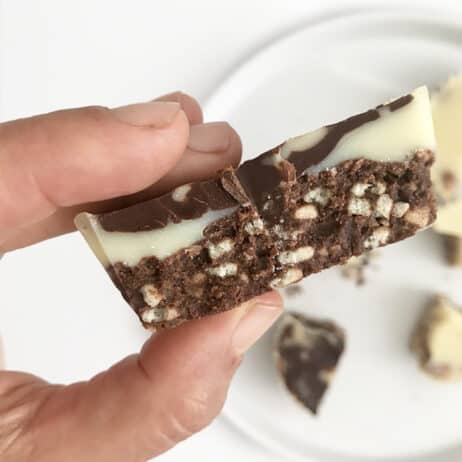 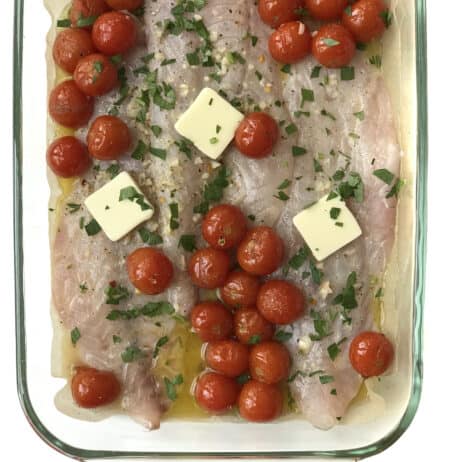 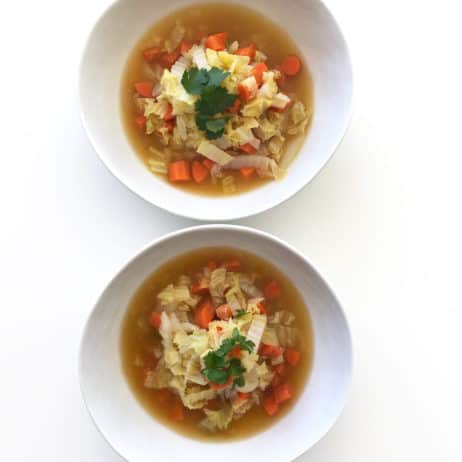 Raise the vibration of your food by talking to it.

On the blog, a recipe for a classic Big Italian Gr

Light is information. Information is light. ​​

Have you ordered or limited edition Starseed Kitch

What is Ayurveda Kitchari? Ayurveda is an alterna

Raise the vibration of your food by giving gratitu

Time for a refill. Shop 11 Magic Herbs & Spices on